You’re open to play any LAN game you like at BreachLAN. If there’s something specific you want to play, join us on Discord and tell the others who are coming, and there will probably be someone else who wants to play with you. If you look at our ‘#Thursday Game Night’ channel, there is probably a great chance that loads of the games on there will be played.

Practically guaranteed to play: These are the games we are almost certain to play at some point during BreachLAN events.

Likely to play: These are the games we are quite likely to play, especially if someone wants to play and asks us to make time for.

Possible to play: These are the games we played a handful of times in the past and quite a few of us still own. If you want to play these you may need to ask staff or prompt some others to start a game of it.


Projector games: These are games we have up on our projector you can play at any time. You don’t need to own any of these games, just grab a controller off the desk and get stuck in. 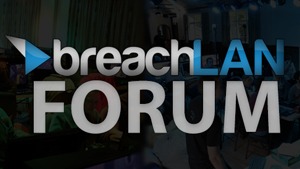 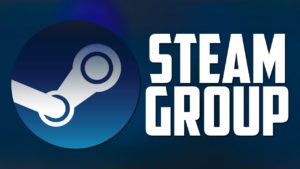